Oltremare S.p.A. is proud to inform you that the Italian Competition and Market Guarantor Authority has attributed us the “LEGALITY RATING”, with the assignment of ONE “STAR” as score.

Approved by the Italian Parliament at the end of 2012, the Legality Rating is the rewarding tool whereby the task was entrusted to the Antitrust Authority of assigning a score, from one to three “stars”, to the virtuous Italian companies, with a turnover exceeding two million Euros per year, which meet a series of juridical requirements.

The assignment of “rating” has a duration of two years from the issue and is renewable upon request and finds its normative reference to the Art. 5-ter of Legislative Decree 1/2012, as amended by the Decree no. 29/2012 ratified with amendments by the Law 62/2012, and in the regulations adopted by the Antitrust Authority, with the resolution no. 24075 of 14 November 2012.

In order to obtain one “star”, the owner of the company and the other managers should not have any previous criminal or tax-related convictions. Besides not having been convicted during the previous two-year period due to anti-trust offences, the company must make payments and carry out financial transactions in excess of one thousand Euros purely through traceable means.

For companies that are awarded the “rating” by the Antitrust Authority, there are advantages in granting of public funding and facilitation for the access to bank credit. In fact, the credit institutions which fail to take into account the allocated rating at the stage of granting financing to such companies shall be required to forward to the Bank of Italy a detailed report on the reasons for the decision taken. 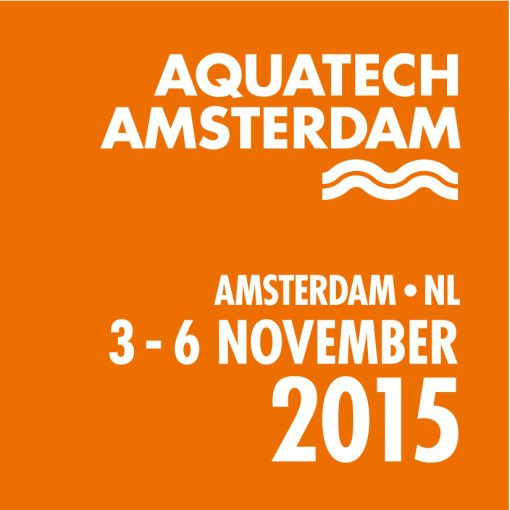 We are pleased to inform you that we will be exhibiting in AQUATECH AMSTERDAM 2015 from 3rd to 6th November. Should you […] 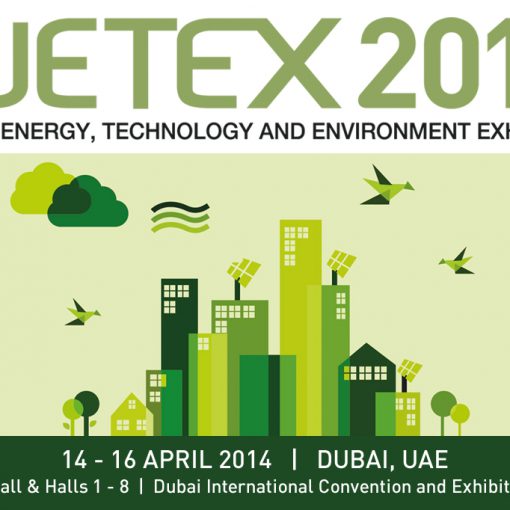 Dear Customer, we are glad to inform you that we will be present at the 16th edition of WETEX 2014 EXHIBITION, main […] 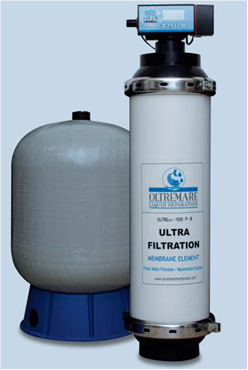 Oltremare presents the series of all-in-one compact systems with its line of Ultrafiltration Inside-Out Membranes, with a valve for the automatic control […] 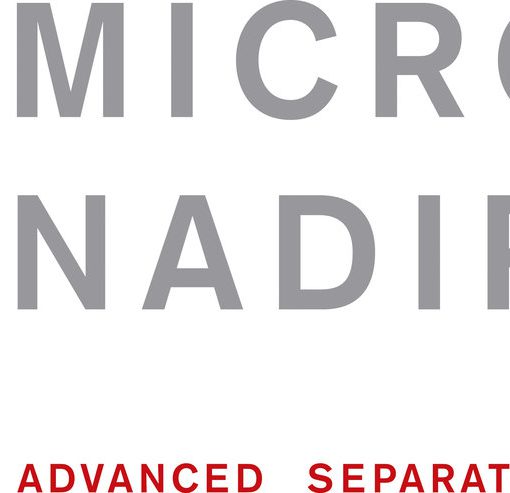 Dear Customer, I am pleased to announce that OLTREMARE has been acquired by MICRODYN-NADIR, the water filtration unit of MANN+HUMMEL. There is […]